Explore Chinchilla and the Local Area

Situated 81-kilometres west of Dalby along the Warrego Highway in the Darling Downs is the Melon capital of Australia, Chinchilla – producing 25 per cent of the country’s watermelons, rockmelons and honeydew melons. It’s no wonder why there’s fruit spare for the annual melon skiing, bungee and pip spitting competitions held every second February.

Visitors also flock to Chinchilla by the dozen to try their hand at fossicking the Chinchilla Red petrified wood. Licences can be purchased from the visitor information centre, where you’re encouraged to settle in with a Devonshire tea and freshly-made scones on the verandah.

Stroll the main street lined in native cypress pines and dabble in the nearby cultural centre, art gallery and historical museum loaded with steam engines and saw mill artefacts. Step it up a notch on the local bushwalking trails and tourist district drives, detouring along sidetracks lined in unique Chinchilla White Gum (Eucalyptus argophloia).

Experience the night sky and stars from within a swag on the banks of the Condamine River and Charleys Creek, and throw a fishing line at the Chinchilla Weir for (almost) guaranteed freshwater golden perch and jewfish. 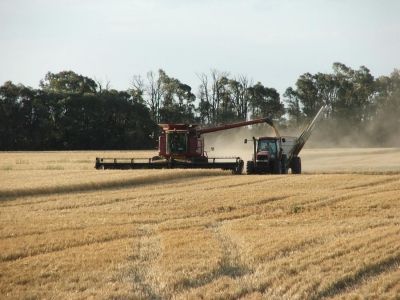 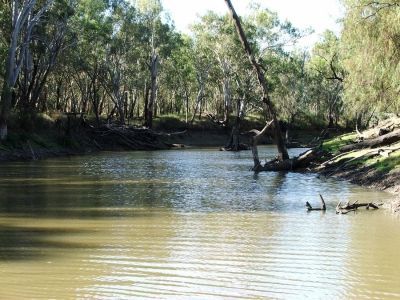 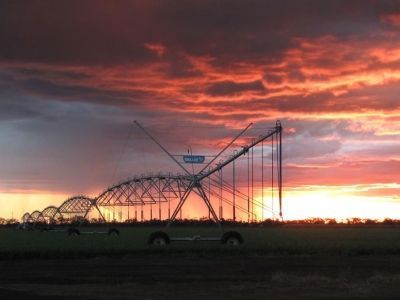 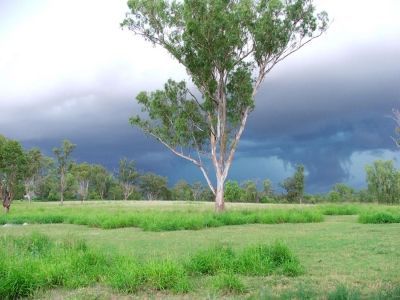 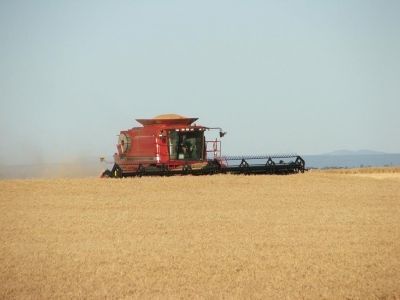 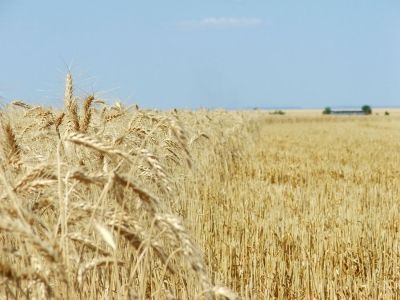 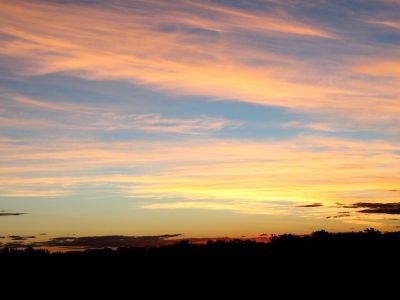 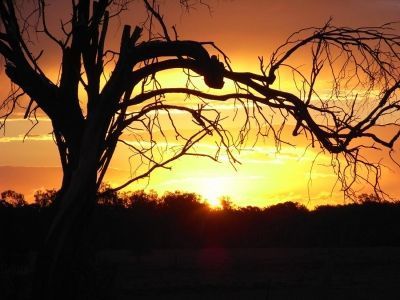 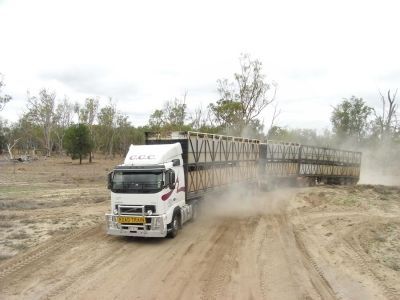 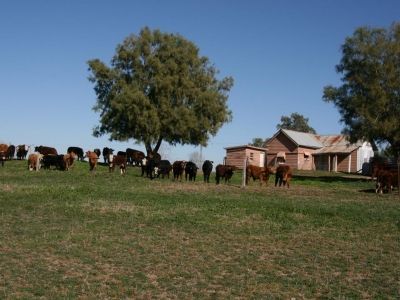 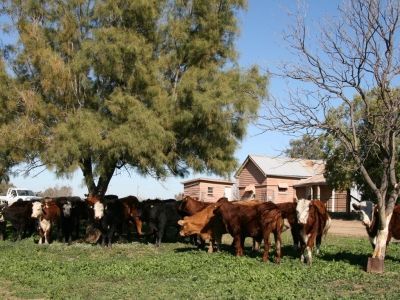 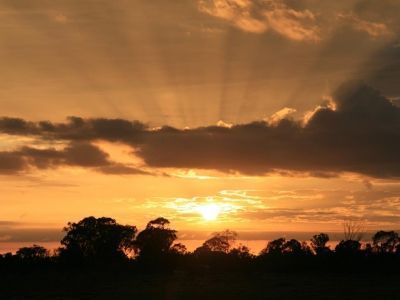 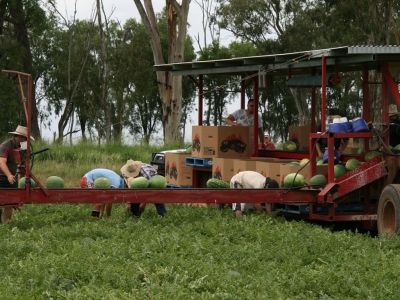 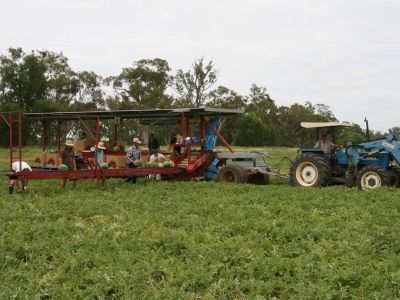 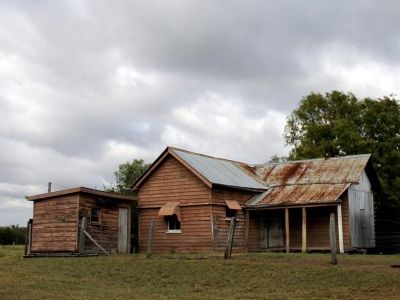 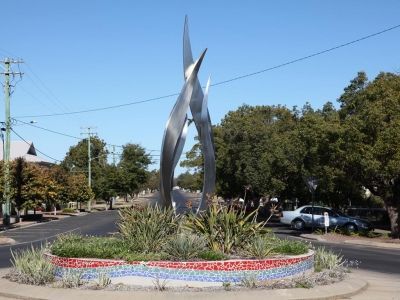 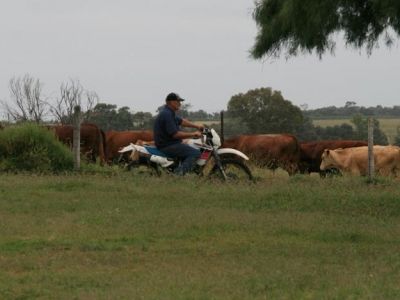 Located 290km from Brisbane, 188 km from Roma.  Chinchilla is well known for its Bi-Annual Water Melon Festival and is often referred to as the melon capital of Australia.

The Chinchilla Weir is great place for water sports camping and for the fishing enthusiasts, as it is part of the great Condamine River.

Chinchilla and the surrounding districts are also well known for the fossicking of petrified wood, fossicking licences are available from the Chinchilla Tourist information centre.

The Chinchilla Pioneer Cemetery has a monument of the famous explorer Ludwig Leichhardt who passed through the area in October 1844.

The local Chinchilla Museum has a wide range of memorabilia and historic buildings from the local area.

Chinchilla also has a polocrosse team, these are some of the juniors having a go.